What’s not to love about Teneriffe!?

With northerly views over the river from many of the fabulous woolstore apartments that adorn its main street, to the original and revamped Queensland character housing, Teneriffe is a suburb that continues to be one of Brisbane’s most liveable.

Many locals start their day with a stroll/jog along the boardwalk, then reward themselves with a coffee or green smoothie from one of the many bustling cafes that dot the precinct. There’s Kin & Co, Samson & Sophie, Wilde Kitchen, and Sourced Grocer. You’ll find the best baristas and a fabulous variety of food to keep you and your friends occupied whenever they pop around.

It’s a super-easy commute to your CBD office via the bus or jump on a ferry and sit in the sun, read a book and enjoy being on a boat while you cruise to work!

Come nightfall, Teneriffe boasts its own village atmosphere with families strolling down the street to Becca Fino for pizza, and couples wander to Dalgety Public House to enjoy cocktails. Afterwards, everyone heads to La Macelleria Gelateria for one of their divine gelatos – it’s become an institution!

+ Last minute lunch at your place? You’ll love the fact that Botanica Real Food is just around the corner when you’re a resident of Teneriffe. They offer scrumptious, super-healthy salads, and gorgeous buttery cakes, slices and biscuits for those with a sweet tooth.

+ Mizu restaurant has been going for years and is at the New Farm end of Macquarie St in Teneriffe. A local’s inner secret for sure – they’ve been serving up mouth-watering Japanese food for decades, and they even do brekkie on the weekends.

+ Grab some fresh loaves from Danny’s Bread on Helen St while you’re out, your friends will go crazy for the super soft sourdough with the crispy crust.

+ There’s a wonderful Vietnamese café on the Commercial Rd corner where it heads down to the ferry stop. For a quick bowl of pho for lunch, it’s the ticket.

+ Teneriffe is home to some of Brisbane’s most beautiful homes. Go for an early morning wander to appreciate the architecture of this gorgeous suburb, particularly along Teneriffe Drive, Little Chester St and Walker Avenue.

+ While you’re up at Little Chester St, check out the cute park with views to die for. It’s a great spot for children’s birthday parties.

+ After all this activity, pop down to Archon and relax with one of their day spa packages. For example, we like the sound of the Dark Purity Spa Package, sounds mysterious!!

+ Now that you’re blissed out, how about some yoga? Teneriffe Yoga is footsteps away from the spa – how about their Yin Sound class?

+ And then you wander home, which is Teneriffe’s biggest hidden secret, the high walkability factor . . . one of the reasons we adore Teneriffe! 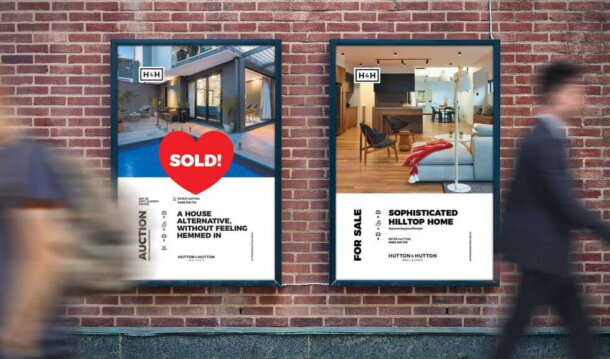