‘After receiving an early off-market offer for 26 Abbott St, Camp Hill, my recommendation was that we’d get a lot more for my vendor’s property by launching it with a SELL LOUD campaign. I said it would be well worth the return for the reasonable outlay, in order to maximise competition and get a higher price. 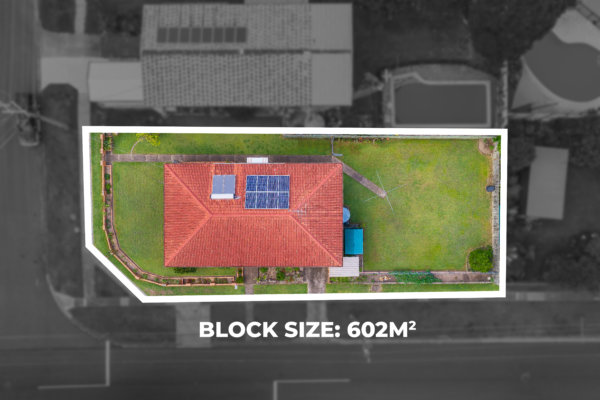 The lovely empty-nester client’s aim was to purchase a home that was all on one level and easier to maintain.

I suggested we present her home as-is, because it would probably be purchased by a buyer wanting to build, being a post-war home in such a high-demand area.

Within 3 days of the SELL LOUD launch, we had 46 enquiries, 15 inspections and 8 offers.

This resulted in a sale price of $80,000 more than the off-market offer. Needless to say, the owner was thrilled to have so much extra in her account when she made her move.

I couldn’t have been happier for her!’

Selling Principal of H & H, Peter Hutton and Sales Executive Angelo Zardo were delighted to be chosen to represent the owners of 65/6 Merthyr Rd, New Farm in the sale of their riverfront apartment in New Farm. 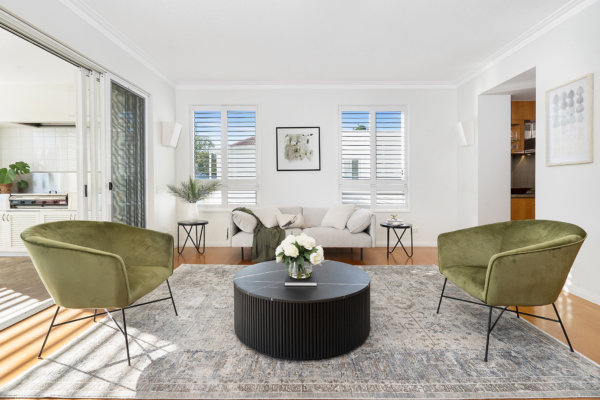 Prior to engaging Peter & Angelo, the owners had received an off-market offer via another agent, suggesting that the offer would be the most they could expect for the property.

According to Peter, ‘Angelo and I explained that there’s only one way to maximise the price of your home when selling. It’s to take it to market and maximise competition between buyers. It’s as simple as that.’

H & H also recommended styling to lift the vibe of the home to present it in its best light online.

First Saturday open home: 12 groups through, which lead to a contract being presented to the owners that night. After a tough negotiation, the owners ended up with $175,000 more in their pockets than the off-market offer previous to the SELL LOUD campaign. 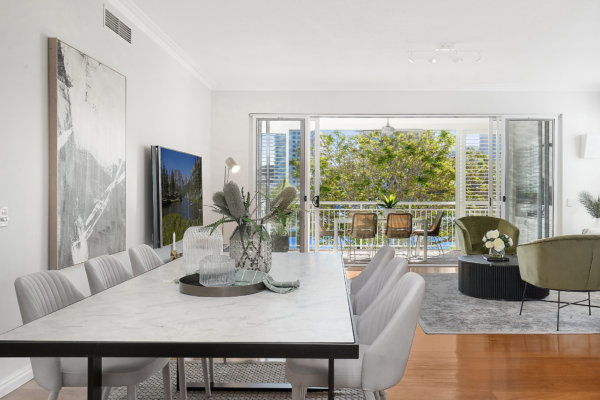 Angelo reported, ‘The owners were over the moon with the result. And the most surprising part of the sale was that the buyers were the ones who made the original off-market offer. During the negotiations they pointed out that they thought it was an entirely different property because the presentation was so good!’

SELL LOUD – who wouldn’t want the most for their property?