The Real Estate Institute of Queensland has strongly opposed the state’s proposed new rental
reform laws, claiming they are a “slap in the face to everyday mum and dad property owners” and
would “significantly damage” the Queensland rental market.The REIQ claimed stage one of the proposal, announced last Friday by Housing Minister Mick de Brenni, would see renters struggling to find suitable housing under already tight conditions. REIQ CEO Antonia Mercorella said the reform would likely increase weekly rent from an average of $360 per week to $378, representing a 5 per cent rise.

She said the most controversial and damaging reform was the proposed abolishment of a landlord’s
right to not renew a tenancy agreement at the end of its agreed term.

In practice, this would allow a tenant to remain in a tenancy indefinitely and for as long as they want
unless the landlord can establish a reason prescribed by law.

“This reform has been cleverly disguised by the Palaszczuk Government as the abolishment of
‘without grounds terminations or evictions’,” Ms Mercorella said.

“That description is inaccurate and misleading. Under current rental laws, landlords cannot end a
fixed-term tenancy agreement before it ends unless a breach has occurred.”

According to the REIQ, other proposed reforms include:

Our Senior PM Elisa believes these reforms will increase the price of housing but the real effects are
yet to be realised.  The more landlords’ rights are restricted, the more we will see investment
properties being sold. The less availability of housing, the higher the rental prices.

Click here to read more on the proposed reforms and have your say. 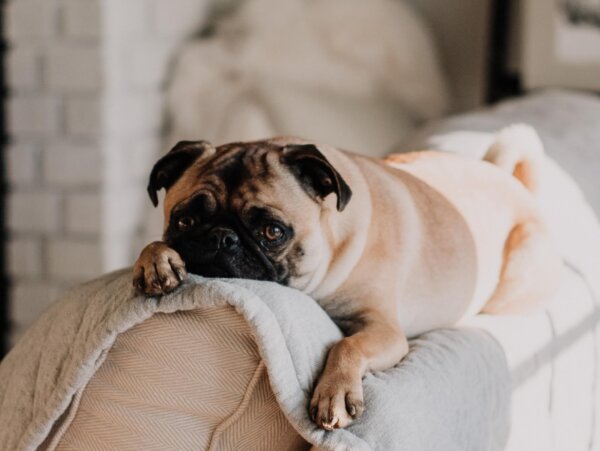 (Most of this article has been taken from the REIQ website)