Instead of things to do (we’re sure you already have a million of those over the next two weeks), we thought you might like to read about our favourite sales of 2021.

Jarrod Perry: “Mine was the sale of 8/100 Goldeslie Place, Indooroopilly. A suburb record for an apartment at $4.1m, and the culmination of helping get the project to market, with a long-term developer client.” 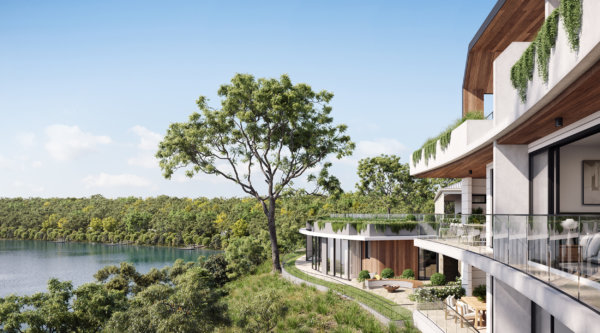 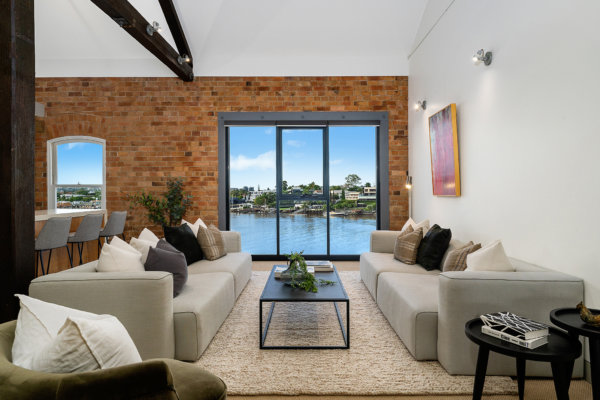 Lauren McHutchison: “Mine was 6/27 Nelson St, Yeronga, which was our first listing with H & H, so it has a special place for me.” 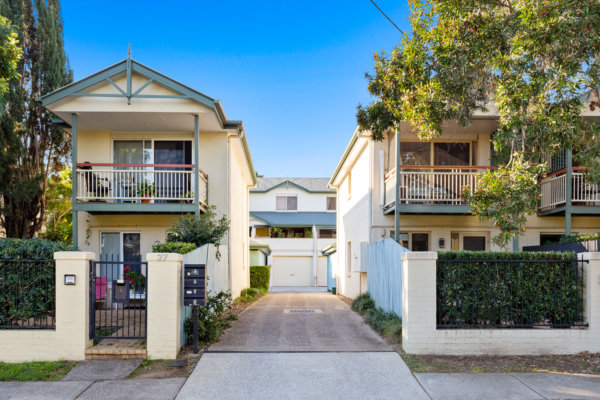 Angelo Zardo: “I got so much joy from the sale of 11 Alford St, New Farm. It achieved $167,000 more than the neighbours got for theirs (only 2 months earlier) and it was located in the area I grew up in.” 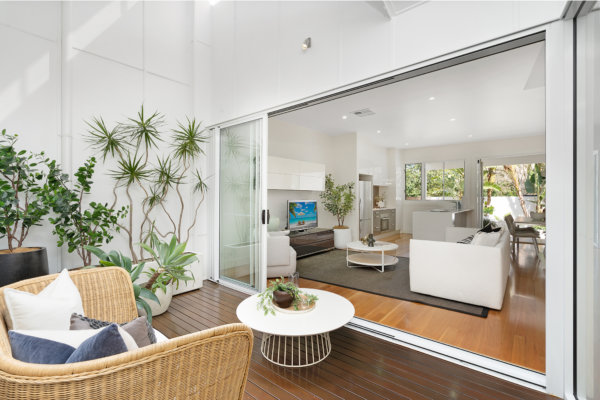 Melanie Thomas: “40 Victor St, Holland Park was my favourite sale of the year. A record price for a block of apartments in the area, and long-term clients too.” 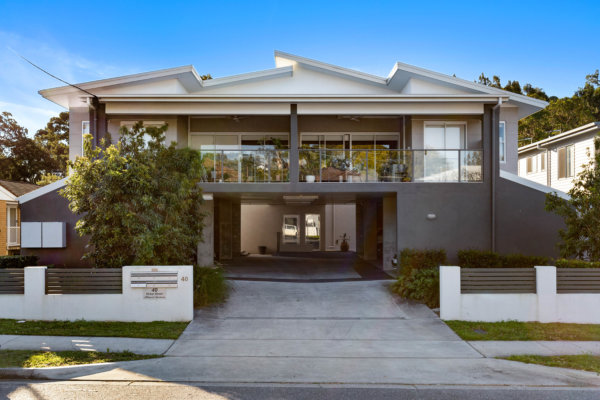 Elisa McMahon: “I loved the sale of 92 Cavendish St, Nundah – a home with so much heritage and a beautiful family story.” 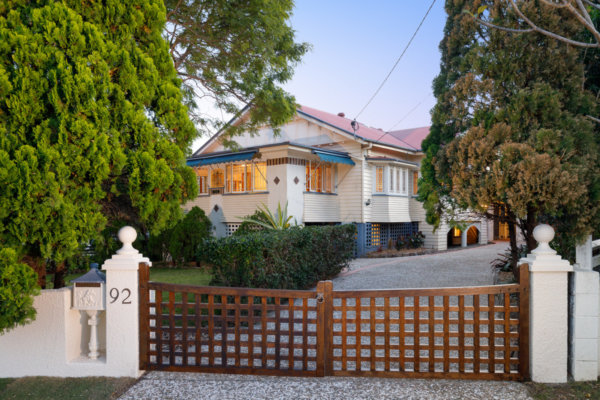 Sallyanne Smith: “1 Elsie Place, Sinnamon Park – which sold for $780,000 was my favourite for the year. It sold at the beginning of March with 4 contracts presented to the owner. I was so happy for my client who was using the sale to pay for her Dad’s nursing home care.” 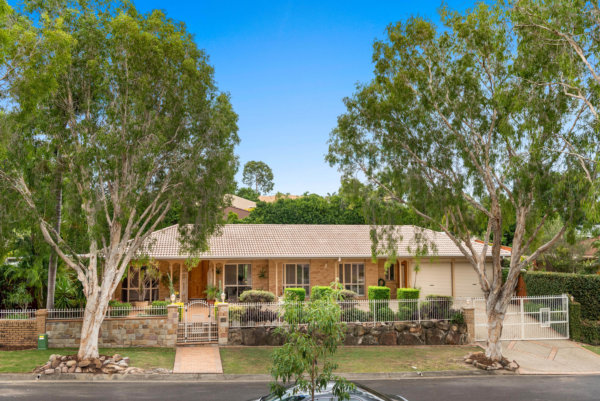 Susanne Forbes: “I’d have to say the hat-trick sale of 1, 2 and 3/56 Montpelier St, Clayfield. I set the benchmark with the first one selling for $770,000, well over expectation, then the middle one for nearly the same and the end one for an extra $25,000 more only a short 8 weeks later.” 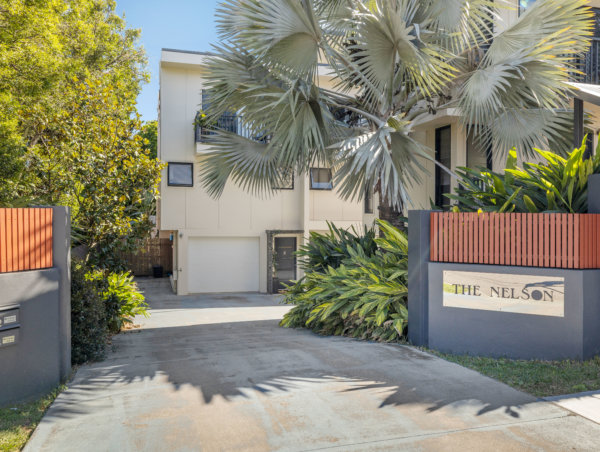 Ivana Reich: “At 100 Creek Rd, Mt Gravatt East, my clients had other agents’ builders and developers offering $900K – $1M prior to our first meeting. I told her that she’s achieve a higher price it we take it to market and sell loud. She listened, agreed and trusted the process. With the added competition, we achieved 10 offers and sold it for $1,230,000. A massive $230,000 more by selling loud! Still the highest price in the area for a house and land like that.” 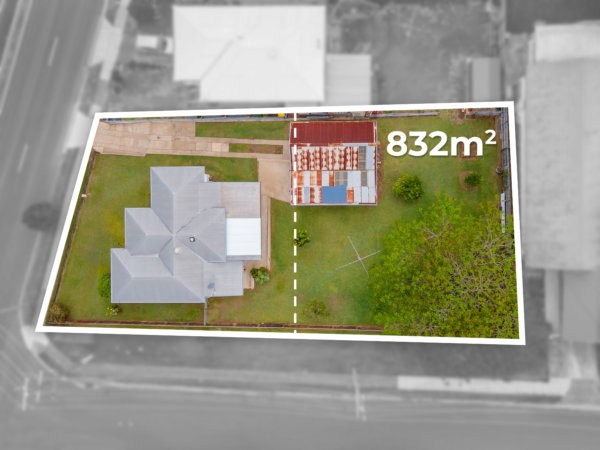 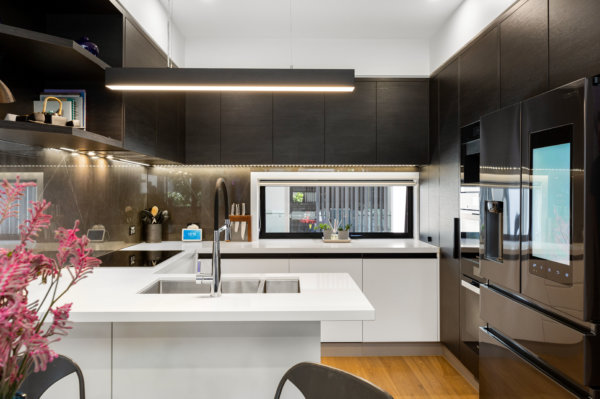 Lisa Mackay: “109 Mallawa Drive, Palm Beach was my favourite sale this year. Agents were all over the owners with ‘off market buyers’ as there’d been 5 sales in the street recently. The owners knew and trusted me even though I was totally out of my area. Early last year it had been appraised it at $950k – $1million. I was able to achieve $1,460,000 cash offer, sight unseen by an interstate buyer, who’d never had seen it if we hadn’t taken it to market.” 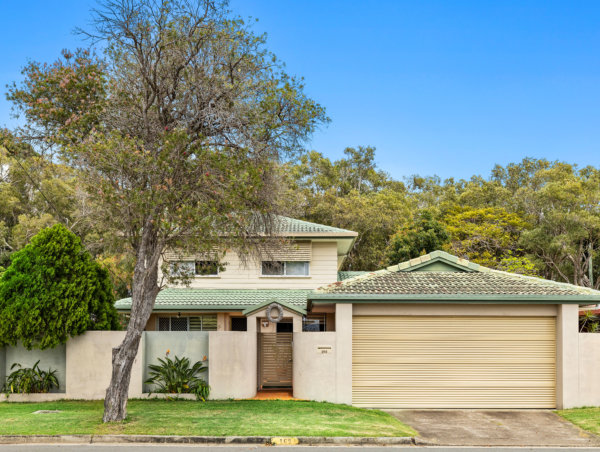 Allie Coutts: “I’ve loved all of the properties and their owners I’ve been involved with this year! 12 Hepburn St Stafford Heights was pretty special as it had been in the same family for over 60 years. Not surprisingly, even considering selling it was a tough decision for the family. It was a real team effort in presenting it so well to the market and terrific the owners reaped the rewards :)” 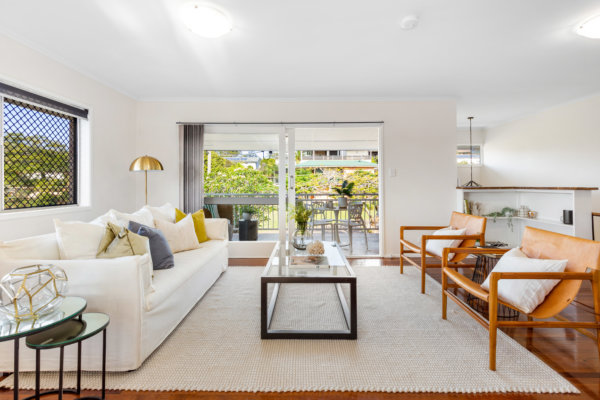